"O'Reilly, Trump, & I Got What We Deserved," Says Billy Bush 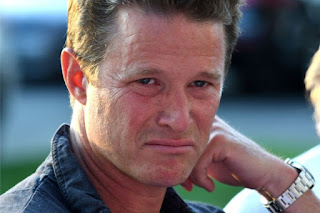 “Bill O’Reilly only got what he deserved,” former TV celebrity Billy Bush commented yesterday, “just in the same way that Donald Trump and I have been forced to endure the consequences of our thoughtless and disrespectful actions.”

“I’m sure all three of us have learned our lessons,” Mr. Bush added, “only we’ve learned them too late to prevent our lives from being destroyed.”

Mr. Bush has been out of a job since revelations of crude sexually explicit talk with Mr. Trump were exposed in October 2016.  He has since sold his home and most of his personal effects and cannot get a call back even from the recorded tape offering you a free cruise. "I’m looking at doing some local radio in Iceland," said Mr. Bush.

“Now Bill O’ Reilly is out of a job as well, and as I can well tell you nobody in the business is going to want to touch someone so toxic. However many millions Fox is willing to pay him will quickly dwindle down to nothing.”

“But Mr. Trump probably has it the worst.  As President of the United States he is constantly in the public eye and constantly torn with guilt and apprehension as to what people are saying behind his back. When he’s no longer President, who’s going to want to hire him?  Steve Bannon?!!”

“Ten billion dollars sounds like a lot of money, but Mr. Trump will find that it flies out the window like dust in the wind when you have no steady income to back it up!”


“Broke and unemployed --- that’s us! And we three richly deserve it," added Mr. Bush ruefully, as he finished shining my shoes. 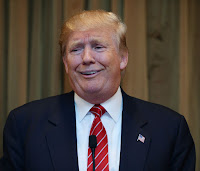 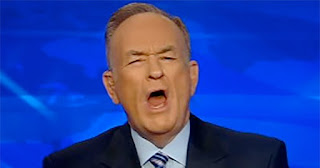 Trump torn with guilt and apprehension? What's this guy been smoking?

So Billy Bush now has a foot fetish. How surprising. Shining your shoes--what a laugh. I bet he was giving you a pedicure.

I hope the people in Iceland are fond of pedicures. I guess Trump and O'Reilly will be joining him there soon given their lousy prospects.