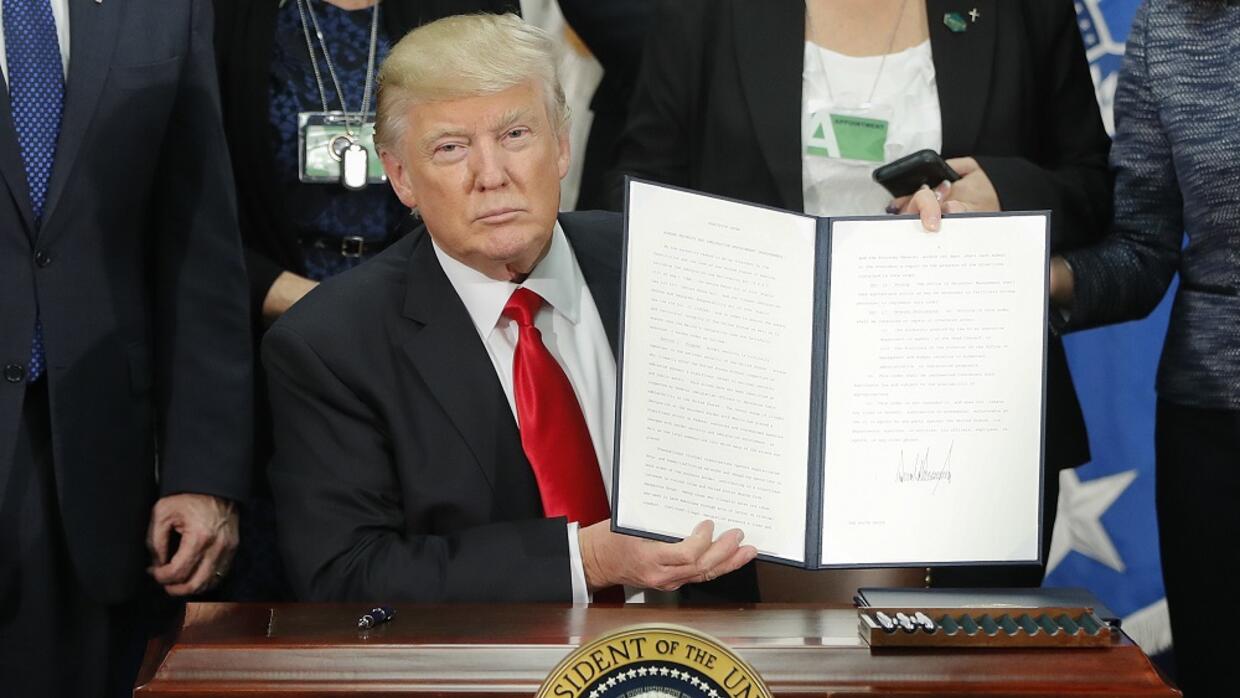 Flanked by White House staff and leading Republican senators and congressmen, President Trump today signed into effect his latest Executive Order, which provides a 90 day ban for entrance into America for all Americans.  The President stated he is taking this action in order to protect every American from Americans.

"Last year, Americans killed over 15,956 Americans," commented Mr.Trump. "Do you think I'm going to allow some American to come into America and kill Americans?  Not on my watch!"

Pursuant to the order, over 17 million Americans have already been stopped at American airports and deported back to their home country.  Since their home country is America, they are being deported to Little America in Antarctica.

"Everything is going very smoothly," said Mr. Trump,"as I know more about implementing a ban on Americans than any other American ever living in America. In fact, I may extend the ban indefinitely as long as the deadly risk to Americans by Americans continues."

"Or at least as long as the deadly risk to me of being criticized by Americans continues." 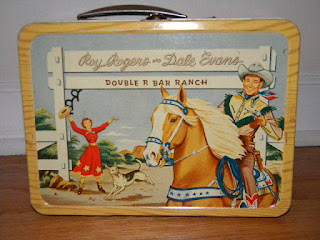 No, this post is not a tribute to the late cowboy star Roy Rogers, even though I did have a Roy Rogers and Dale Evans lunchbox back in the fifties.  I certainly wouldn't be using such a lunchbox today, however,  considering that Roy Rogers had the audacity and poor taste to have his  faithful horse Trigger stuffed and mounted and displayed in a museum.

At least Roy was considerate enough to wait until Trigger had passed on to Horse Heaven to undertake the mounting and stuffing.

No, this note is rather to acknowledge that I'll be on hiatus from Nouveau Old, Formerly Cute for a little while. It's not that the muse has left me, but she has asked to be traded. (Bada-Bing!)  When  I line up my new muse, I'm going to be shooting for Sharon Stone.  Here's hoping I don't wind up with Sly Stone.

There's lots of people I'd like to thank for their support with the blog, but I'll save that for another time. There is one person specifically who gets a gold star. That's my friend Russell Gayer - a terrific humor writer in his own right - who has been consistently supportive of my writing and has commented on almost every post. Occasionally even positively.

I'll be back. In the meantime, if you want to write to me for any reason you can always reach me through Facebook or at perry.block1@gmail.com. And I'll still be posting on Facebook and Twitter.

And as Roy Rogers would say, Happy Trails ...​. 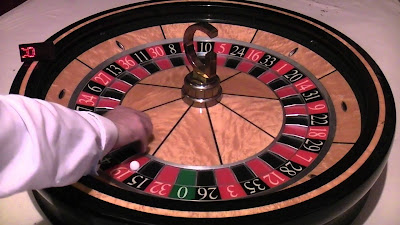 I have hardly lived my life as a daredevil.

My name will never rank in the annals of "living on the edge"  alongside Knievel, Wallenda, or Maury Plotkin, which is a name I just made up to satisfy the comedy rule of "three's."


There is one area of life's experience in which I have given vent to my wild side, if whatever side of mine that occasionally gets up and off its side is my wild side.

I clamber into my car in the morning, cursing that it's morning and that my car is a 2007 Camry instead of a 2017 Lexus and that it's morning.  As I settle uneasily behind the wheel, I recall two facts I had somehow forgotten:

Will I desperately strive to make it safely to work without stopping to fill up for gas?  Or will I act prudently, fill up the tank, and drive to work confident and secure that I will arrive in style and in one piece?

The former, of course.  After all, this is Gas Gauge Roulette!

I’ve now gone a mile. The warning light is back on, and likely there’s less gas in the tank than water on the surface of the moon.  I pass the first of several gas stations en route.

Nah. I am Wallenda, I am Knievel, I am Maury Plotkin were he to exist.

Was that a sputter? Did the car make a choking sound? Hopefully that was me sputtering and choking instead of the car.

The light on the dashboard is now glowing like the Bat Signal on a night the Joker is carting off Gotham City.

The gas gauge itself is now actually speaking to me:

"Perry, you moron, you're riding on fumes!  For god's sake, stop and get gas!"

There is one last gas station ahead before work. One last possible reprieve from the ignominy and humiliation of running out of gas less than half a mile from the job.

I motor on past.

The car is now shrieking at me in the same tonality and cadence as if it were Meryl Streep in the movie Florence Foster Jenkins.

There's the parking lot up ahead at last, and yes, I've won!

America’s stupidest and most pointless game.

Why do I play Gas Gauge Roulette?

For me the game represents the ultimate point at which lazy crosses indomitable.  Sometimes the only difference between being a hero and not being one is how much you are willing to risk to preserve your lassitude.

It's the end of the day and I return to my vehicle. As I clamber into the car and settle uneasily behind the wheel, I recall two specific facts I had somehow forgotten: