I wanted to do my part to make sure the depraved douche bag doesn't win, of course, and I thought perhaps I'd also be paired up with an attractive older (hint: but not as old as me!) politically active woman.

I think things may have worked out a little bit better with the first goal than the second.


I was dispatched out by party headquarters all by my lonesome to wrestle with the local body politic. We raw recruits were charged to visit those houses in which Democrats resided and inquire of them the degree to which they supported Clinton on a scale of 1-5, with 5 being "We would sleep with her" and 1 being "I'd count the silverware when she leaves the house."

There were a couple of other down ballot questions about candidates I'd never heard of which I generally dispensed with since I couldn't myself say whether I would sleep with some guy named Josh.


1) Many Democrats have huge loud menacing dogs.  Some Republicans do as well. 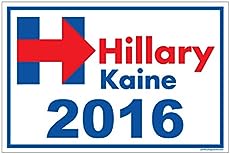 As I set out with my clipboard, I soon realized that the houses I was to call on never seemed to be close to each other. Some were blocks away from others. Did I draw the worst Democratic territory outside of Mar-a-lago?
~~~~~~~~~~~~~~~~~

"Hi," I chirped to the person opening the door at the first house.  "I'm a volunteer with the Democratic Party, I'd like to ask ...."


"I’ll give you an 8!" exclaimed the woman at the door excitedly. "And I’ll even sleep with Josh too!"

Well, I was off to a flying start. She probably would have even slept with me too, but I wasn't going to push it at 8:00 A.M. Saturday morning with Trump breathing down our necks.

So onward to the next house, three or four blocks away.

Not exactly promising as I approached the front door of the next house.

Guess the list was a bit mistaken here.  No big deal, though, since that slam prevented a canine so big it looked like two guys in a suit from breaching the door and eating one hapless Jewish Democratic liberal.

Time to move on another two or three blocks.

"Hi, I'm a volunteer with the Democratic Party, I'd like to ask you where on this scale ...."


"Oh, you mean 'She's a reprehensible crook, but what other fucking choice do I have?'"

"Can't you do a little bit better?"

And so my morning passed.  Lots of walking, some folks real positive, some less so, many not home, a Republican here and there, and did I mention lots of walking?

Did I do any good a'canvassing, a'canvassing, a'canvassing for Clinton?  I hope so. I believe I got some people thinking a little more proactively about the importance of the election, maybe encouraged one or two of them to get more actively involved, and certainly helped provide some cooped up dogs with much needed leg and jaw exercise.

And wound up hobbling about with more than a few blisters.

And as for you, Mr. Trump, here's a list of houses you ought to visit.  After we slather you in meat smell. 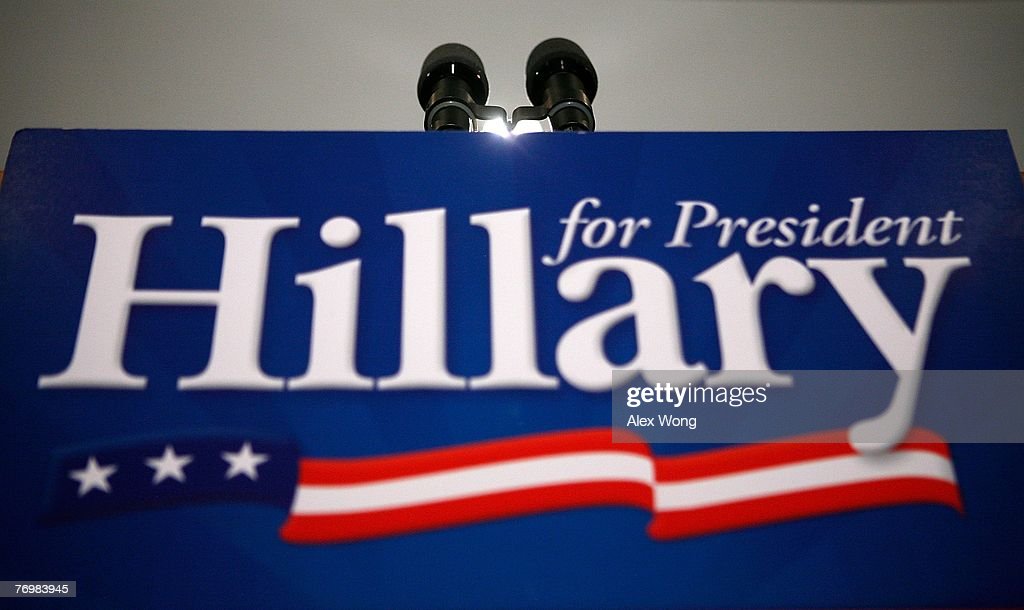 Our dog, Buster, has been whining at the door all week waiting for you to show up. Go Hillary!