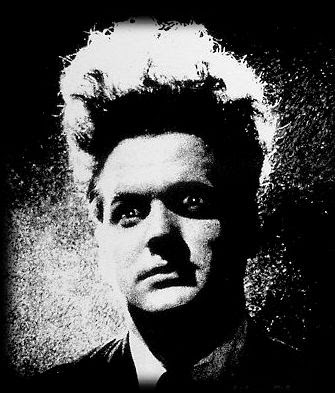 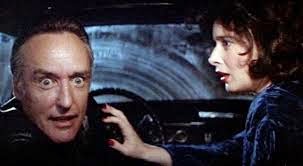 Hi!  I'm famed director David Lynch and this is my Facebook page.  I'm glad you decided to stop by and spend some time.  Contrary to what you might think, I'm just a regular guy like all the rest of you.  I mow my lawn on a Saturday, take the kids to the mall on a Sunday, and subvert all that's human and decent in the world the rest of the week. Come join me. 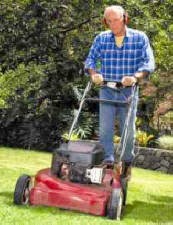 I do love me my cat videos, but it's so hard to find good ones anymore. Here's one that I'm sure will warm your heart and leave you with a smile.  It's a video of a little kitty being swallowed whole by a snake with a surprisingly huge unhingeable jaw. Enjoy, Facebook Friends! 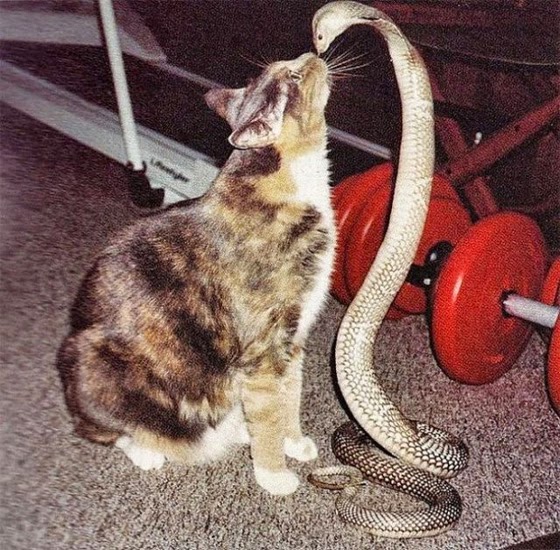 Nothing is more fun than looking at posts of the breakfast, lunch, and dinners of my Facebook Friends.  Anywho, here's the lunch I was privileged to enjoy this afternoon --- honey baked ham, swiss cheese, selected vermin, and ammonium nitrate, all cooked to perfection. I had two helpings and then puked my guts out.  Woo-hoo! 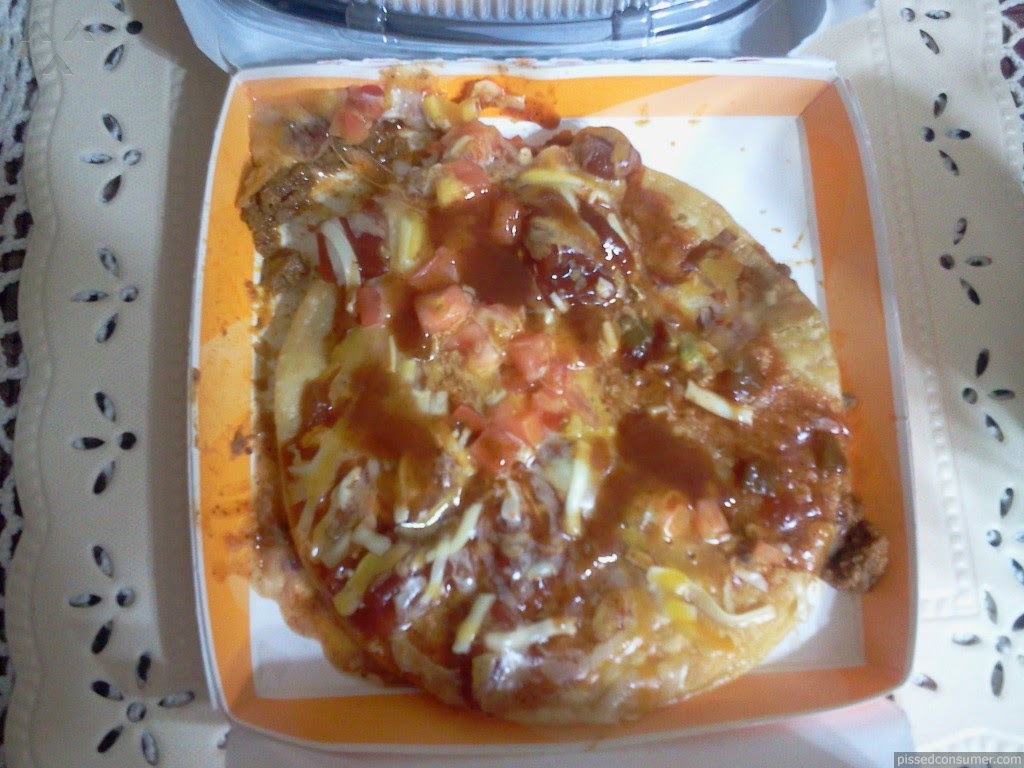 BTW,  I've loved puke ever since my days living in Philadelphia, no comparison intended. Here's a quick pic below. Wanna see more? A Comprehensive Retrospective of David Lynch Vomit, 1974-2003 is just a click away on my website ... 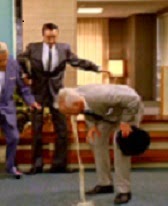 If there's one American entertainer I truly adore, it's the Polish Prince himself, Mr. Bobby Vinton!  I've been privileged to catch the ageless Mr. Vinton's act a number of time in beautiful Branson Missouri.  Here he is beltin' out the ever lovely "Blue Velvet," the song that has made him an American favorite with folks of all ages. Afterwards Frank Booth and I went backstage and the three of us engaged in a wide variety of sadomasochistic acts.

WOOT! I'm delighted to share with you the news that I have been tapped to direct my very first Rom Com entitled "When Larvae Met Sally." Not to tip off too much here, but get this:  it's New Year's Eve and Larvae realizes for the first time he loves Sally, but she's leaving on a plane to England to marry the Elephant Man. Can Larvae slither after her in time? I'm melting hearts here! 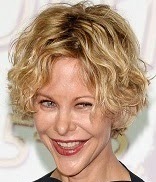 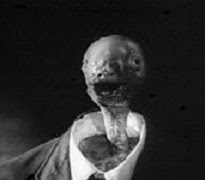 Here's a lovely shot of Isabella Rossellini at a fun picnic the two of us went on together during the filming of Blue Velvet.  What a beautiful afternoon! We went to a nearby park where we ate sandwiches and drank ice tea, nuzzled together on a blanket, and smeared fresh blood all over each other to see if we could attract savage man-eating bears. No such luck. Phooey!

To her, I'm just "the Hubs."  I call her the "bi-i-i-t-c-h."  Know why? Frankly I've been married so many times I don't remember my wife's actual name!  Here the bi-i-i-t-c-h" and I are posing with BFFs Russell Brand and some random guy. Following the taking of this picture I performed an emergency frontal lobotomy on Russell and afterwards he seemed much more normal, and way funnier. 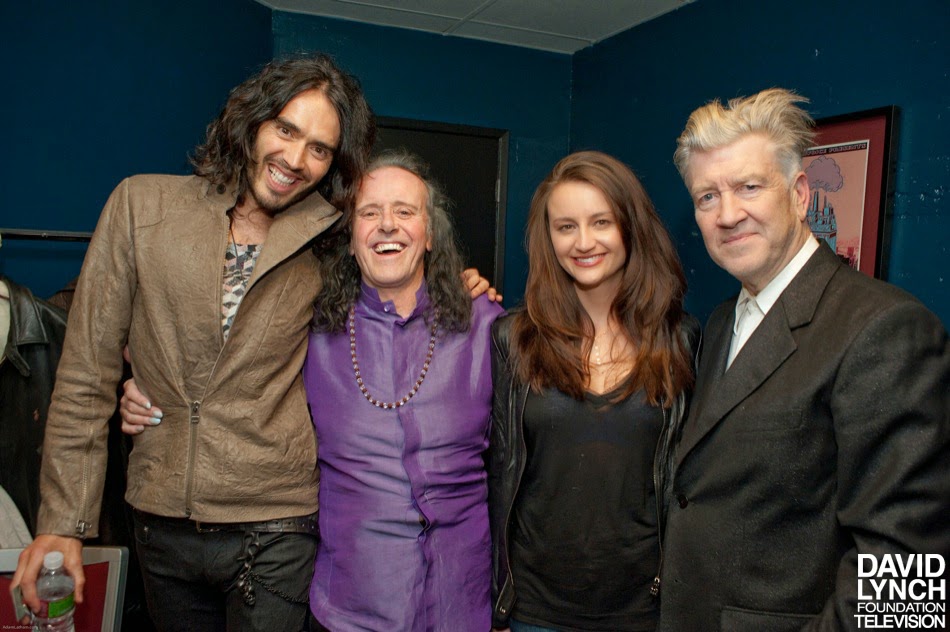 You may want to take this Buzzfeed quiz, especially if your life is so impoverished you have no earthly better thing to do which is likely since you're sitting in the house on a nice day like this huddled over my Facebook page. Which David Lynch character are you?

a) Frank Booth (even I hope not)
b) Some character or other from Dune, nobody's seen it anyway
c) Henry Spencer (but only his hair)
d) The Elephant Man
e) Actress Laura Elena Herring's prodigious left boob

Here I am with fave gal pals Betty Elms, Rita, Diane Selwyn, and Camilla Rhodes.  Now if you're wondering why there are only two women in the picture and four names in the post, you need to watch Mulholland Drive another half dozen times or so.  Maybe even more. If you still don't get it, don't worry. There's always Adam Sandler movies. 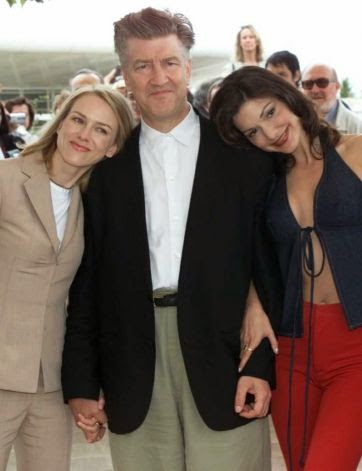 Did you know that just like Agent Cooper, I give myself a present every day of two cups of good, hot, back coffee?  I even have my own special blend, possessed of just a hint of a secret ingredient which provides it with a distinctive richness, aroma, and flavor. Delicious! You can order by clicking below.  Drink up, my Facebook Friends!

Can a frontal lobotomy make me funny too? I sure hope so. No, wait, I've already had one and am still only mildly amusing.

It sure didn't do much to make me funny based on the response to this bit.I'd hold on the lobotomy and go for a facelift, a la Meg Ryan.

Solid premise. Reminds me of something I'd see in MAD Magazine. (Big fan of MAD, by the way.)

Thanks, Ben. Many readers didn't relate to this, maybe because it's a bit esoteric or maybe because I've missed the mark a bit, or maybe because it sucks. Not sure. I wrote this after seeing an exhibition of Lynch's art in Philadelphia, which is even weirder than his movies, And yes, I do like to do parodies like Mad every now and then as well as parodies in the style of the Onion, as well as Boomer related pieces. Thanks again for writing.