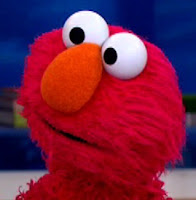 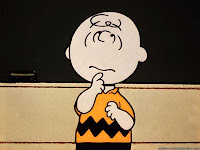 Show business has recently  been rocked by revelations that both the puppeteer/voice actor behind Elmo from Sesame Street and the voice actor who's frequently played Charlie Brown have been accused of serious sexual/behavioral crimes and offenses. Now comes news of yet another such shocking situation!

Reliable sources have confirmed that  Mr. Elmer Fudd of Hollywood CA has filed sweeping criminal and civil charges in the Federal Court of the Southern District of California against Mr. Bugs Bunny, also from Hollywood CA, for stalking, harassment, assault with a lit firecracker, battery by gonging over the head,  attempted murder by painting a phony entrance to a building on the side of a wall, and unwelcome and overly wet and slobbery kissing on the lips!

"I am sick of contiwually being hit by mallets and anvils, fwattened like a pancake, having expwosives go off in my undershorts, and wepeatedly being sowicited in the most offensive manner imaginable by the words:

Attorneys for Bugs Bunny have denied all of Mr. Fudd's claims, stating that it has in fact been Mr. Fudd stalking and harassing Mr. Bunny all along, usually with a double-barreled shotgun! 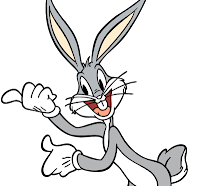 "I'm not gay either, Doc, but even if I were I wouldn't be interested in Mr. Fudd.  I have it on very good authority that when you're talking about What's Up,  Doc!,  the best you can say about Mr. Fudd is... 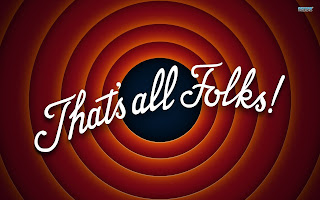 And that really is all, Folks!