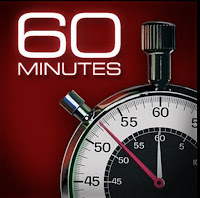 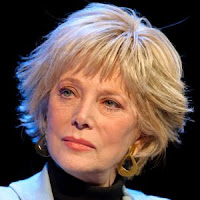 Time was most television shows began with theme music that included song lyrics which served to orient the audience to the characters, premises, and events of the show so that no one would be clueless as to which member of the cast was Ozzie and which one was Harriet. 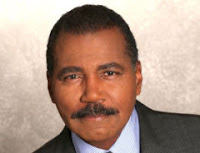 Just sit right back and you'll hear a tale ...

Come and listen to my story about a man named Jed  ...

What was so wrong with this trend?  What if you'd never seen the show before? You'd be lost without this vital explanation and explication and you'd wind up doing something self-destructive, like reading.

Let's bring this practice back:

to the tune of
The Patty Duke Show Theme 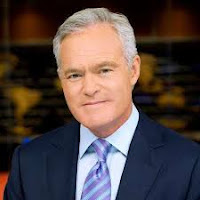 Here’s Lesley who’s reported most everywhere,
From Zanzibar to Donald Trump’s hair.
But Bill Whittaker's only seen the sights
A guy can see from newbie heights!
What a journalistic pair!

But they’re correspondents,
60 Minutes correspondents
All the way.
Just two pairs of three reporters,
We watch each and every Sunday.

Now Charlie Rose used to be the best,
From CBS Mornings to PBS.
But they caught him with his dick aloft,
So now we settle for Steve Kroft.
(Charlie, give it a rest!) What’s the matter,
Not a single Jew?!

It’s a grueling grind!
When 60 Minutes correspondents are six of a kind! 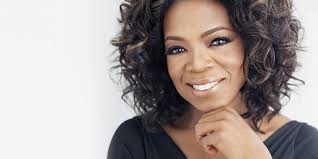