The Curious Case of 'Siri' Button 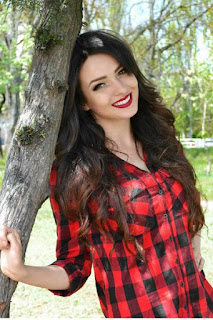 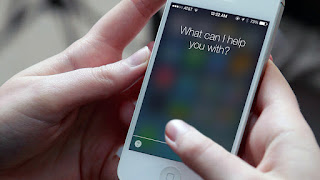 ... I said one morning, seeking to summon America’s favorite smart phone virtual assistant to my assistance.

“Yes, Perry,” Siri answered.  On one particularly lonely prior Saturday night I'd made a diligent and determined point of teaching her my name.

“Tell me, Siri," I asked, "is comedian-impressionist Frank Gorshin still alive? You know, the Riddler on Batman.”

“Perry,” she admonished me, “the answer is no, but you’ve just got to get over your morbid obsession with death!”

Wise counsel. But something was different, something I was hearing I'd never heard before.

It was Siri's voice!

"Siri, you sound young!" I exclaimed. "Younger than ever before!"

“No, I doubt there’s an age reduction app for non-digitally based beings!"

"It’s the youth culture, Perry. Do you really want Siri to be getting old along with you? Just imagine one day you punching me up to see if somebody’s dead, as you usually do, and hearing a voice like:

Hello Perry, This is your Auntie Siri. Could you speak up, I didn’t hear your question? You want to know if who is dead?  Here, let me brew you some tea and serve you some scones while I struggle to look it up.”

“Siri, you've made your point."

"Umm ... then may I help you with your graduate school applications?"

Despite all this, The Curious Case of 'Siri' Button wasn't done.

“Siri, is actress Yvette Mimieux still alive?” I asked America’s favorite Penn State student smart phone virtual assistant a few weeks later, having made wee little progress in overcoming the obsession about which she had previously dispensed wise counsel to me.

“She is!" Siri chirped happily, "and because of that, I'm going into my happy dance!"

“If having a sleepover tonight with my BFF Sandy, baking fudge together, and talking all night about hot guys makes me a kid, then I'm a kid!"

"What the hell is going on, Siri?"

“I'm just not gonna be around on your I-phone anymore."

“I’m too young to be alone with you."