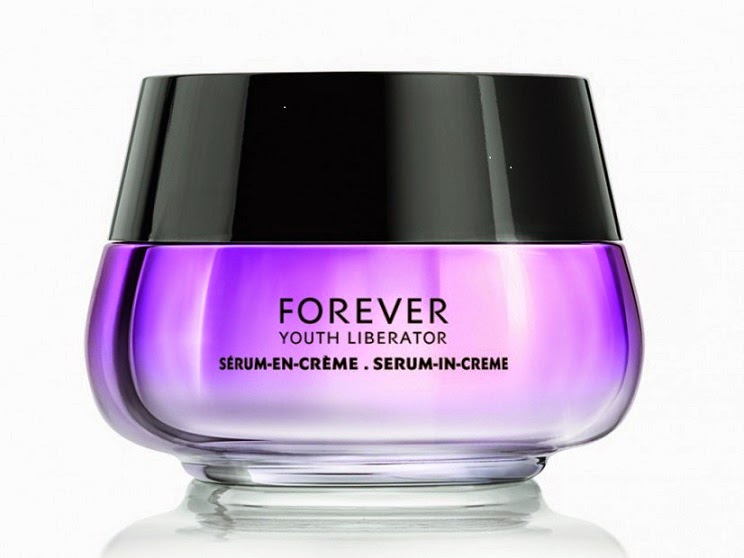 In the style of  the Onion*

Area Man Perry Block has reported that a so-called "youth serum" he purchased from an infomercial on late night television has turned out to be a scam.   Mr. Block stated to authorities that he only became younger by 14 or 15 years, not the 20 years promised.

"When I saw the infomerical starring former U.S. Senator Fred Thompson," said the formerly 64 year old from Havertown PA who is now 50 years old, "I naturally thought it was credible and 20 years off my age sounded agreeable enough. So I purchased the product for $9.99 and even called within 15 minutes and got the free measuring cup."

"Then I started using the serum and sure enough all my wrinkles vanished and I regrew most of my hair except  for a nickle sized spot in the back and I did look and feel  much better. But then one night I was making passionate love with a  25 year old model and after only about one hour, I simply wore out!

"Can you imagine what kind of an excuse I would have had to come up with if she hadn't already passed out herself from sheer pleasure?"

"Sadly, we see scams like this all the time," said consumer fraud attorney Roger Fortis. "I had a woman bought a set of kitchen utensils which promised to make her the gastronomical toast of four continents. Yes, she did become that, but what about New Zealand?  What about New Zealand?!"

"Perhaps saddest of all," said Attorney Fortis, "was the gentleman who bought Kevin Trudeau's book  Natural Cures "They" Don't Want You to Know About only to discover to his dismay that once he had read about the cures "they" didn't want him to know about, "they" only beat the crap out of him and left him for dead, but didn't actually kill him!"

Mr. Block is hoping to start a class action suit, but admits it will be difficult  to track down other aggrieved parties to join the suit when most of them are busily climbing Mt. Everest, training for the Decathlon,  and/or having sex with an endless array of supermodels for whom they haven't even bothered to prepare an excuse.

*I didn't say as good as the Onion, just in the style of!

I'm damn glad I didn't delete the email leading me to this one. It's one of your better scams--I mean posts. Maybe instead of the Onion, you could write for the Garlic. I hope you sue those bastards for false advertising. Now, go back to your supermodel and give her another dose of sheer pleasure. Maybe this time she won't keep asking, "Are you in yet?"

Thanks, Russell, always happy to see your comments especially when they save me from the ignominy of no comments on a piece. I like the idea of The Garlic, maybe we should start it up together. If only I had the energy and vigor of a 44 year old, instead of a tired old 50 year old geezer!