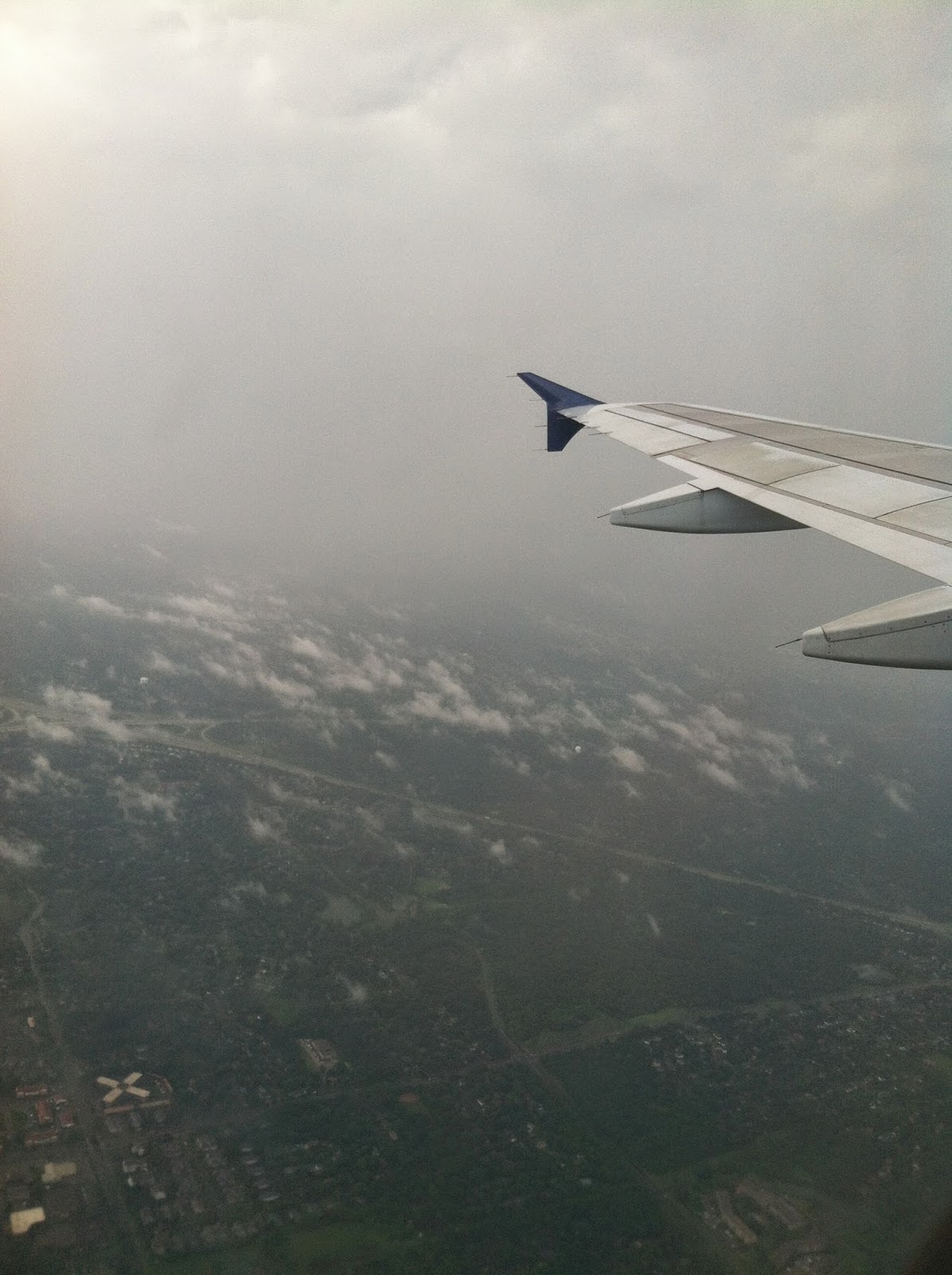 "There a gremlin on the wing of this aircraft!  We'll have to go to warp speed to destroy it!"

"Wait a minute, Shatner.  True, this episode of  Twilight Zone is about a gremlin, but that line's not in the script."

" …where no man has ever gone before?"

Submitted for your approval is  Nightmare at 20, 000 Feet,  a classic episode of Twilight Zone starring a young, jittery William Shatner frantically trying to convince a plane's passengers and crew there is a deadly gremlin on the wing, and also the source for my Friday Fictioneers entree today.

Apparently Mr. Shatner's outsized ego and overemoting were well known even back in those days. You won't find an outsized ego in the bunch here among the other Fictioneers, however,  you can Takei it from me!

Perry, My first comment seems to have gone the way of that gremlin, so here it is again. Great stuff. Thanks for including the video of Shatner and the gremlin. I'm a Star Trek fan, and was a fan of The Twilight Zone, so this was extra entertaining. I've always remembered that episode of the gremlin on the wing. I think that was one of the favorite episodes for a lot of people. Hilarious and well written as usual. : ) ---Susan

How refreshing to read a gremlin on the wing story that has tongue firmly planted in cheek. as a Twilight Zone and Star Trek fan I enjoyed this. Loved your Takei on the prompt.

Spock out. Live long and prosper.

Just so's you know, your Blogspot blog is the only one I will comment on. You have been grandfathered into this charitable and magnanimous arrangement by virtue of writing brilliant stories like this one every now and then.

This one is one of your best ever. I loved your vision of Shatner going nuts. At least your 'gremlin' take on the photo was original and funny. Very well done.

Fascinating is a word I use for the unexpected, in this case I would think interesting would suffice. And funny too.

Dear Perry, Gosh, I remember that episode and that was before I had ever flown - but I have thought about it several times in turbulence! Excellent - absolutely brilliant! Thanks, Nan :)

Perry,
I loved your pacing of Shatner's dialogue. It . . .was . . . brilliant. I agree with Doug. This was one of your best ever.

Thanks, Susan. Yes, this was one of my favorite episodes too, along with "To Serve Man," "A Stop at Willoughby," and so many more. And I actually like William Shatner despite his somewhat bad rep and occasional pretentious acting. Glad you enjoyed!

Thanks, Doug! Yes, I hate Blogspot too, but it's where I started and I'm used to it. As noted, Shatner is indeed an American institution and icon, but he's also known as sort of an asshole, so it was fun to play with him in this manner. And maybe it's my lack of having seen much television in recent years, but Twilight Zone remains for me the best TV show ever (except for the attempts at comedy episodes.) Thanks again!

I'll take interesting and funny everyday! Fascinating seems like what they all say when I'm finally dissected.

Thanks, Nan. Yes, I was actually a child then too, and whenever I flew since then my William Shatner impression has been impeccable!

Ha.. There are times when it has to be hard to keep up with the difference between the stories..

With the first line I thought - "OK! that's one more Gremlin story", and how wrong I was - its trademarked "Perry Very" great story! :D

It's hard for me all the time since I essentially write the same story every week!

Thank you so much! Never thought of Perry Very as other than a curse, but I sure appreciate how you've used it here.

Haha. Does Star Trek have a Gremlin story? I guess it does now. I love the Twilight Zone one. Funny stuff!

No, but Star Trek doesn have an acting nightmare story, which makes you wish the gremlin had knocked out that plane. Then Fernando Lamas might have been Captain Kirk!

I love Shatner as an an actor and totally envisioned him playing out your scene.

Well, thanks, Dawn! I think Shatner is fascinating to watch although he can be over the top every now and always.

Yes! This story gets all the love from this Trekky. Shatner's quite a unique character, and I can see him pulling this sort of thing when the mood strikes him.

It's funny, Emilie. I really like William Shatner, in part because he's a true American icon, even though I've frequently heard he's an asshole. I can envision him pulling off all kinds of stuff including his toupee when the mood strikes him. Thanks for writing!