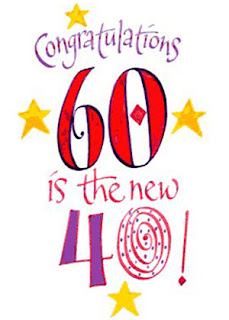 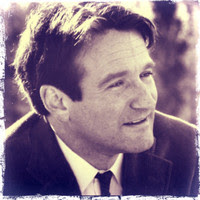 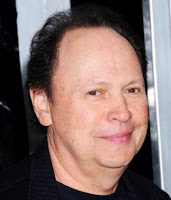 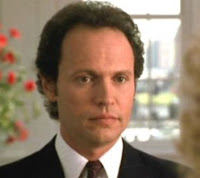 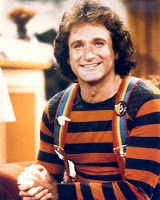 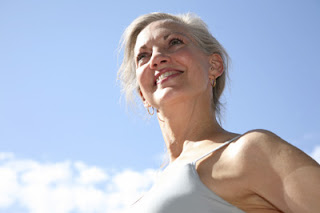 Thank you for any other great article. The place else may just anybody get that kind of information in such an ideal approach of writing?

I have a presentation next week, and I'm on the search for such info.


Feel free to surf to my blog :: product key for microsoft office 2003