How Low the Mighty Pre-Tweeters have Fallen! 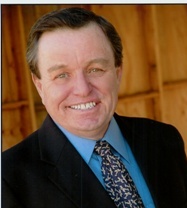 Lord, I'm worried about the Beaver!

These days Jerry Mathers a/k/a Beaver Cleaver, whom millions of Baby Boomers grew up with in the late 50's and early 60's, holds forth on Twitter under the Twitter handle @TheJerryMathers.

But holding forth I'm afraid is about all that he holds.

It's true that the 60+ year old Jerry Mathers, with a face like a bas relief map of South America, is hardly handsome.  But that same face sat at the dinner table for six full TV seasons with Ward, June, and Wally, and by extension also with me.

What would explain such an iconic figure having such a low number of followers?

Has @Eddie_NiceDressMrsCleaver found a way to siphon all the others off? Is @PerezHilton falsely tweeting that @TheJerryMathers was infected with a fatal computer virus in Vietnam?   Or is it just the singular sad fate bound to befall those fallen celebrities whose salad days were back in the day when the only people who tweeted were in the fife and bugle corps?

How Low the Mighty Pre-Tweeters have Fallen!

I'm Chevy Chase and You're Not.  Umm, wanna switch?  No? DAMN! (#Team Followback) 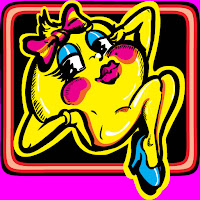 I'll eat you for a quarter!

Now I know how Pong must have felt! 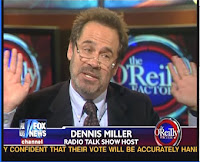 I used to be funny and cute.  At least I'm still narcissistic.
763,888 TWEETS
TWEETS