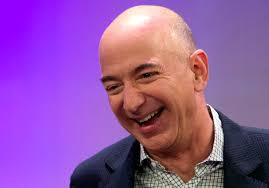 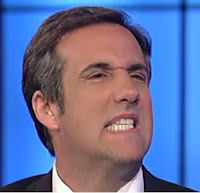 Please be advised that I am the attorney for a very well-known individual recognized universally both for his highly successful business and show business endeavors who also simultaneously holds an extremely high office in the government of the United States of America.

You’ll never guess who he is.  Don't even try.

Mr. Bezos, my client doesn’t know I am writing to you. It is, however, his firm belief that your company Amazon.com Inc. (hereinafter “Amazon”) poses a major threat to the well-being of America for a number of serious and troubling and generally untrue reasons which he has enumerated elsewhere.* 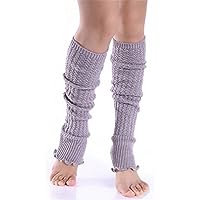 You have an awfully nice company here, Mr. Bezos.  So many lovely products that you offer to the American public.  Among those many fine products are a wonderful pig shaped hamper, comfy knee-high leg warmers, and a hilarious book by the world-famous humor writer Perry Block. 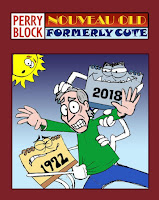 What a shame if any one of these items got dented, ripped, or dog-eared before being sent out to any one of your valued customers!

The attached Non-Disclosure Agreement provides that Amazon will  henceforth no longer disclose to any person whatsoever any information regarding its business, operations, or products by any and all modes of communications including the internet, television, radio, podcast, printed materials, walking around talking to people, miming, signing, and/or Vulcan mind meld (hereinafter “shut the fuck up.”)

In consideration of shutting the fuck up, Mr. Bezos, you will be paid the substantial sum of $130,000!

You’re probably thinking is this individual - who doesn’t know I am writing to you - good for such a large sum of money?

Frankly I’m going to have to mortgage my house to get the money.  This is not the first time I have done this, and I’m afraid it probably won’t be the last!  And you’d think he’d pay me back at least once or twice, that goddamn chiseling David Dennison (hereinafter “Not the Dude’s Real Name”)
.
Of course Not the Dude's Real Name doesn't know that I am writing to you.

Thank you for your cooperation, Mr. Bezos.  I knew you’d see reason.   And let me give you a piece of good advice: don’t even think about hiring some loudmouth hotshot attorney to try to get Amazon out of shutting the fuck up.

Believe me, you and the attorney will have an awfully stormy road ahead if you try it!

If you think this post skillfully blends Trump's antagonism toward Amazon and the Stormy Daniels situation, you will also enjoy that hilarious book referenced above by the world-famous humor writer Perry Block. If you think this blending of the two situations doesn't work and this  post sucks, I hope your pig hamper comes alive and eats you!