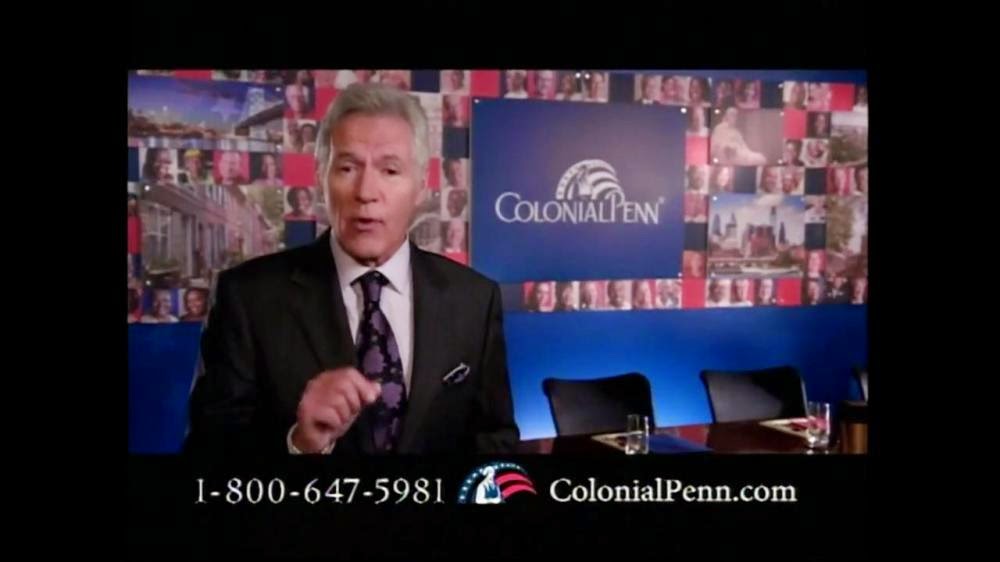 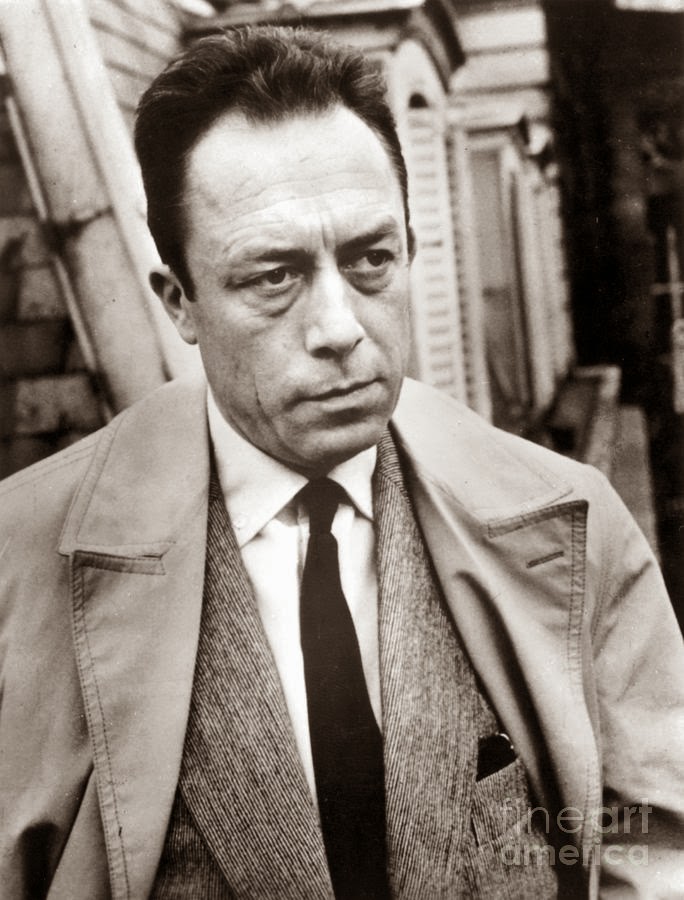 Mother died today.  Or maybe yesterday, I can't be sure.

The Home for Aged Persons is at Marengo, some fifty miles from Algiers. It seemed to me absurd that in this empty God-less universe without any meaning or purpose it was necessary to shell out 15 dollars (30 bucks round trip!) just to ride a smelly and bumpy auto-bus to attend one's mother's funeral when I could just as well have stayed home and watched Django Unchained if I wanted to hang with dead people.

Upon my arrival at the asylum I met with the director of the facility.

"I know how hard this must be for you," said Monsieur le Directeur. "Now I suppose you'd like to see your mother?"

"Nah," I replied, "what ya got to eat here? You got cable?  Last season for True Blood, you know!"

The director seemed a bit surprised by my response, but not at all judgmental.

"Holy crap, Monsieur Meursault!  Mr. Touchy-Feely you ain't!  But there's something more I wish to tell you.  About your Mother's final expenses."

"I knew it. Mahjong losses! I should have known better than to put her in a Jewish retirement home."

"No, that's not it at all, Monsieur Meursault!   You see, your mother had life insurance through the Colonial Penn Insurance Group. All her final expenses were paid."

"“How could Mother have secured life insurance?” I asked the director. “The way she huffed and puffed Gauloises, she had long ago been designated a Superfund Site by the EPA.”


"With Colonial Penn," explained the director, "your acceptance is guaranteed."

"There is nothing guaranteed in this cold soulless universe, Monsieur le Directeur, except death and rejection by cheerleaders."

"Not so, Monsieur Meursault.  With Colonial Penn, you cannot be turned down for any reason."

"What if you're on death row after having murdered an Arab?"

"Like are you a syphilitic pimp or a drug addict who'll turn tricks for a bottle of NyQuil?"

"Boy, you’re tough!  Who picked you for this commercial, the same guy who green lighted Gigli?"

"You see, Monsieur le Directeur," I explained, "we live in an absurd universe and our only option short of suicide is to seek to create within ourselves our own subjective and individual meaning, truth, and purpose. I've got the Cliff's Notes if you want to know more."

Suddenly I heard a voice.  It was familiar and reassuring.

If you're between the ages of 50 and my age, now you can get life insurance for less than 35 cents a day. That's less than the cost of a newspaper, if anyone ever read one anymore.  And your rate will never go up and your paltry misleading benefit will never go down."

Gazing up at the dark sky spangled with its signs and stars, I opened myself up for the first time to a universe throbbing with meaning and purpose.  I realized at last that the answer to the mystery of existence was life insurance from Colonial Penn Insurance Group. Who could ever doubt the venerable host of Jeopardy? Who could doubt the man who's been bringing us Potent Potables for over thirty years?

"Or maybe tomorrow, I can't be sure."

Perry, rest assured, one person gets this and LOVED it. The last time I participated in FF, I'm afraid I gave one writer quite a bit of shit over his pathetically juvenile existentialist tripe. I fear I may have made the boy cry, the poor darling. Anyhow, I told him that he should really read some Albert Camus if he wanted to know real disenfranchisement and disillusionment. You constantly surprise me, darling -- sometimes you're just silly, and other times, like this (or your Tarantino's Walden -- holy shit!) you are so terribly clever you amaze me. Loved this. Just loved it.

Thank you, Helena! It is really kind of you to say all this. Yes, I like the concept pieces like this one too, probably even more than writing about the disgruntled baby boomer. And I think you're right that a lot of people don't get this or just think the title is goofy and pass over it. For some reason I was thinking about Camus and one of those commercials came on and I made the connection. BTW, you might also like "The Metamophosis, the Musical" which is under satire and "Slight Club" which is under "Walden." Thanks again and see you Wednesday!

I love Camus and this post was simply brilliant. Making me think of things I haven't thought of in a whole long while.

Perry,
You're showing a lot of versatility lately. I'm impressed. That was certainly high praise from Helena, which is not something she passes out casually. Congrat on a piece well done. Now, tell me more about this universe throbbing with meaning and purpose.