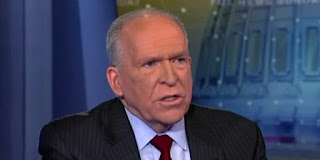 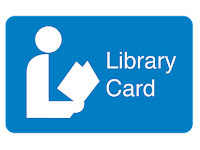 Several days ago in an attempt to quash the free speech of former government officials who have criticized him, President Trump rescinded the security clearance of former CIA Director John Brennan.


Now he has taken further action against Director Brennan.

"Effective immediately, Mr. Brennan will be barred from taking out books, periodicals, and/or videos from the library system local to him, the Herschel Garfunkel Public Library. The President is taking this action because Mr. Brennan has wantonly attacked the leadership of President Trump through the use of facts."

"Curtailing access to the library," she added, "will severely limit his ability to obtain these facts.”

“This heinous politically motivated act of the president will not stop me from obtaining facts,” Brennan tweeted today. “I can still spend a pleasant afternoon in the Herschel Garfunkel Public Library reading at my leisure and even enjoying a coke and a Snickers from the vending machines in the reading room."

"And if I really want to take a book out, I’ll ask my wife to take it out on her card," Director Brennan added in a follow-up tweet.