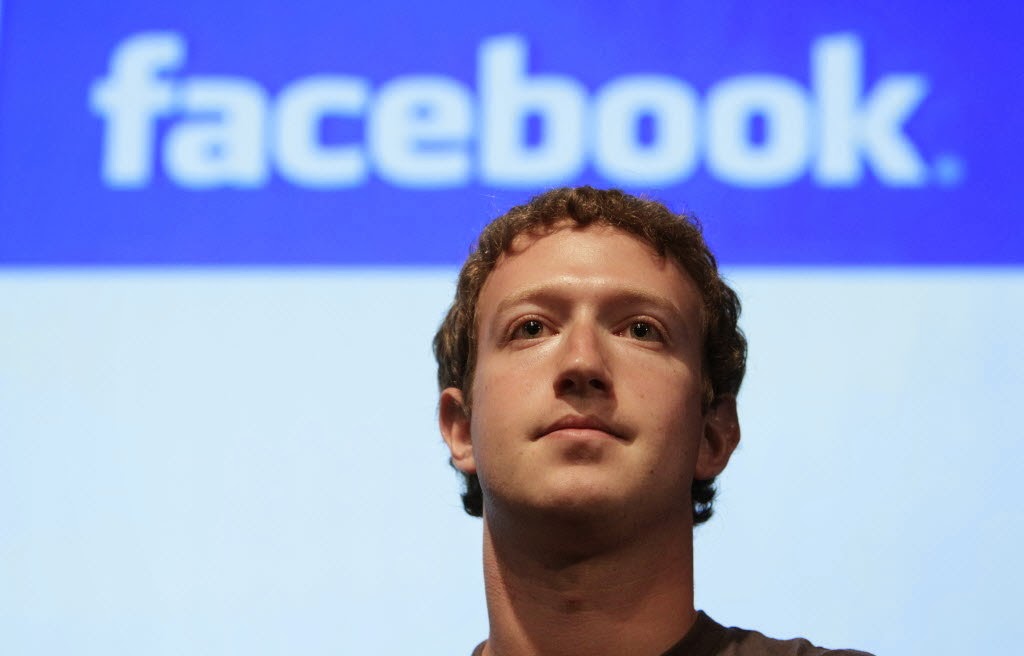 You've got to hand it to Mark Zuckerberg.  His intelligence collecting capabilities are so vast he makes the NSA look like a couple of eight year olds with two paper cups and a string. If Santa Claus had the ability to spy on his fellow man in the manner of Mark Zuckerberg, you and I would have a sufficient collection of lumps of coal today to power a small city.

Whenever I do, I find a column of ads to the right of all the posts by my Facebook "friends" whom I've never met and never will meet which looks and reads like this:

Meet Claudia. She loves unsightly wrinkles, thinning hair, and the word "flaccid." She doesn't care if you never look at her eyes. We've got hundreds of women like Claudia with no standards waiting to meet you. Join for free at www.desperateloser.com

It doesn't matter how old, desiccated, and lacking in redeeming social value you are, you'll be having non-stop sex with women like Vicki within minutes after joining www.gullibleschmuck.com.  What do you have to lose other than all your self-respect?

We have 113 mature women in your area looking for a man 63 or older! Every one looks exactly like Amy except some also have large breasts. We offer free Vitamin E too. Click www.stupidgeezer.com to join!

It wasn't always like this for me on Facebook. When I first joined the site there was always a right hand column of diverse ads for all manner of random things like shoes, threshing equipment, mutual funds managed by mimes, and the best-seller "Theodore Bikel's Anti-Aging Secrets."

Occasionally I would get an ad or two I didn't appreciate like "Falling and you can't get up?" or "Seniors! Learn to knit plaid pants ....", but I objected and the ads vanished like beer at a frat party. Facebook tries mightily to customize its advertising for each individual Facebooker's interests and preferences.

One day I saw an ad for a dating site graced by a picture of a woman whose breasts could float a battleship.  Before my eyes could return to their sockets I saw another such ad, and soon ads for dating sites featuring incredibly large busted women began proliferating to the point every time I opened Facebook I thought my computer was going to tip over to the right!

Mark Zuckerberg, I realized, was no doubt reading my FB posts and determining my tastes and predilections. Flattering to be sure, but how much did he really know about me? There's more to me than just a boob-crazed burned out baby boomer!

I write about many things, like politics, books, film, and popular culture.

True, I always write about books, film, and popular culture which feature big boobs, and I'm very much looking forward to the upcoming Mariah Carey autobiography to be made into a movie and then become part of popular culture. But I also write about politics, where ... umm... yeah ... everyone's a boob.

Mark Zuckerberg, you are amazing!  You know more about me than I know myself.

"We'll do the teeter tottering, Perry.
You do the doddering."

i have never seen such an ad on my facebook. what sites you been surfing, darlin? :)

Pretty much nature sites --- the Rockies, the Grand Tetons, places like that. And thanks for the token comment, dear DPB!

I've never seen an ad like this, Perry. I'm still getting tennis shoes, long dresses, and the occasional wrinkle cream. Exciting stuff, eh? On the other hand, you could be getting photos of geezers flexing what's left of their muscles. Ew. Joy Ross Davis

Facebook looks at the cookies that other sites store in your browser. It probably also takes into consideration your age, race/ethnicity, sex, nationality, etc. For example, I have one tab open on Amazon, and sure enough, there's an add in Facebook about the Deadbolt banana plugs for speaker systems. It obviously read a cookie or browser data or something like that.

Thanks for the explanation. Yes, I'm a little concerned about the Big Brother aspect of the whole thing.

But on the whole, bring on the boobs!