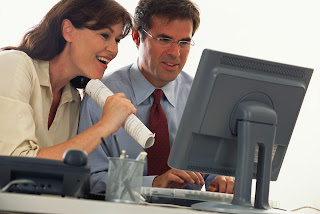 Everyone just loves the new Placebook!

Placebook provides a forum for participants to exchange candid pictures of very special places they hope other participants will have a strong hankering to visit. Having a keen interest in social media, I decided to take a good hard look at Placebook and see what it's whipped out so far to participants.  I googled Placebook, and with burgeoning excitement I climbed aboard the site and entered it!

Placebook is a bit different from most of the other social media networks you're probably familiar with. On Twitter, you follow other participants.  In Facebook, you friend them. When you're on Placebook, you end them. Some of the folks on Placebook have already ended dozens of other people!

After some time I was successful in ending three people, all nice fellas who appear to be incarcerated. My new Placebook buddies are already sending me pictures of a few places I can't say I'd ever want to visit, but which at least give me perspective as to why Jewish guys have such a hard time getting chicks. As in Facebook, Placebook has a "poke" feature. Unlike as in Facebook,  in Placebook the concept of having a "poke" feature actually makes sense.

I know what you're thinking.  "I'm already on Twitter, Facebook, and LinkedIn.  Why do I need Placebook?"

Because, my friend, social media literally defines our times.  You don't want to be caught short, dicking around, or labeled a putz.  And ironically those are the names of the three other special features Placebook offers along with poke to those who choose to thrust themselves firmly through its portals.

You have totally replaced cuteness with naughtiness.

Me!? What about Representative Weiner!!?

By the way, he's the latest person to end me on Placebook.